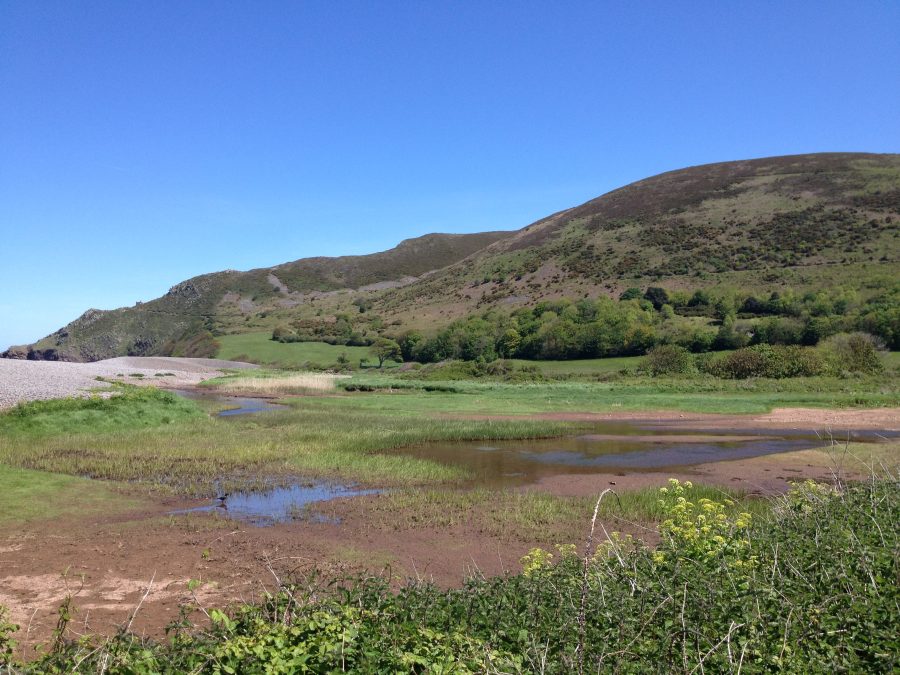 The UK Habitat Classification Working Group is pleased to announce the publication of UKHab. UKHab is a new, unified and comprehensive classification system for all terrestrial and freshwater habitats in the UK. It is a fully translatable, hierarchical system that integrates with all major classifications in use in the UK and Europe.

It is simple to use, either for collecting field data on handheld GIS-enabled devices or using paper maps. UKHab has been designed specifically to allow integration of earth-observed datasets and field data and to allow the translation of existing habitat data.

One of UKHab’s key strengths is the combination of a primary habitat hierarchy and secondary codes.  The architecture and habitat names used in the primary hierarchy of UKHab should be familiar to most ecologists, as it uses the UK Biodiversity Action Plan habitat types and EU Habitats Directive Annex 1 habitat types as its building blocks. The primary hierarchy of UKHab comprises five nested levels: major ecosystems, ecosystems, broad habitats and two further levels, which include UK Biodiversity Action Plan Priority Habitats and those Habitats Directive Annex 1 habitats that occur in the UK. A list of secondary codes can be linked to primary habitats, allowing the recording of habitat mosaics and habitat complexes in a systematic way. Secondary codes also give surveyors the option of systematically recording habitat management, origins and other environmental and species features and linking these directly to the primary habitat. In addition, the main classification is complemented by a section covering Green Infrastructure; which for the first time allows the full integration of urban and rural features in a unified system.

UKHab has a strict protocol for mapping and recording habitat data, which makes it more suitable to apply habitat metrics and assessing ecosystem services than current systems.  A robust and repeatable habitat classification for baseline surveys and monitoring is essential for ecological impact assessment and projects seeking to demonstrate “Biodiversity Net Gain”, increasingly considered as a policy objective or benchmark for new development (e.g. CIRIA-IEMA-CIEEM, 2016).  UKHab will also prove useful for statutory agencies that are required to report on habitats of European and national conservation importance.

The classification is the culmination of nearly five years work of development, testing and revision.  The Working Group has been supported by a network of dedicated experts working to field test and review the classification prior to publication.

The documents can be downloaded for free from the UKHab tab on this website.

With UKHab’s inherent flexibility and simplicity, we expect it to rapidly become the standard habitat classification used by professional ecologists across the UK.